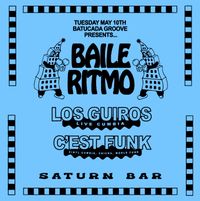 Los Guiros is an original Psychedelic Cumbia based in New Orleans, LA. Blending the influence of traditional folkloric dance rhythms of Colombia and the trippy guitar & organ driven sounds of Peruvian Chicha with modern electronic elements, Los Guiros brings listeners of all backgrounds on a musical journey that honors the past while pushing into the future. Whether performing in dive bars, in nightclubs or on festival stages Los Guiros always puts on a high-energy show leaving fans agreeing that (as one enthusiastic Bonnaroo fan stated), “…dancing is MANDATORY.”

Bandleader/Frontwoman Corina Hernandez is a true child of the world having spent most of her life being exposed to a myriad of musical cultures, all of which filter into whatever style of music she’s chosen to explore. Los Guiros has been the perfect vehicle for her to write original material that pays tribute to her first love of folkloric music of Central & South America while pushing forward into the 21st century utilizing live electronics to morph her voice into a swirly tapestry of sound that creates a dizzying and exciting atmosphere both onstage and in the studio.

At live shows Corina is flanked on either side by Simon Mouschabek on Accordion & Synth and by Juan Coyote on Cuatro Puertorriqueño, a 10 stringed instrument traditionally used in Salsa that has been electrified and put through a plethora of guitar effect pedals. Both come from varied musical backgrounds but found common ground in their love for both latin music and weird sounds, both of which are apparent from how they approach playing Cumbia. Their interplay onstage always leads to one another egging each other on to flights of improvisational fancy, giggles and new tonal palettes while leaving audiences with sounds in their ears they’ve never heard before and want more of.

In the rhythm section Los Guiros subs out a traditional bass for the thundering Sousaphone of Todd Burdick of Tuba Skinny fame, providing not only a uniquely New Orleans twist to the traditional Cumbia sound but also the kind of low end that immediately gets crowds dancing that you can only get from 30lbs of brass. To further push the groove forward in addition to the steady heartbeat of Miguel Cruz’s congas and the exciting pops of Gabriel Case’s timbales, Howe Pearson integrates more modern electronic drum sounds creating beats that enthrall fans from all backgrounds and has lead to overwhelming crossover success among both Latinos & Gringos alike.

While still a relatively new group being formed slowly towards the end of the pandemic, Los Guiros has quickly gained recognition as one of the hottest new bands in New Orleans and one of the busiest Latin groups in the area. This has lead not only to being booked for regular engagements at some of the city’s coolest clubs but also for being featured performers at not only local festivals such as Freret, LaHarpe & Creole Tomato Fests but also on the larger national stage such as this year’s Bonnaroo Music & Arts Festival where Los Guiros was the only Latin group asked to perform.

Los Guiros entered the recording studio at the beginning of the summer and is very excited to announce that their first single “Cumbia Mezcal” will be available online in early August, to be followed by a full-length EP of originals being released by the end of 2022. 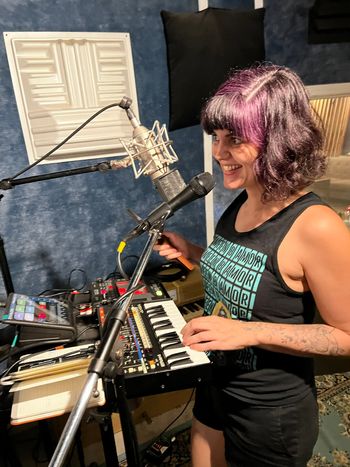 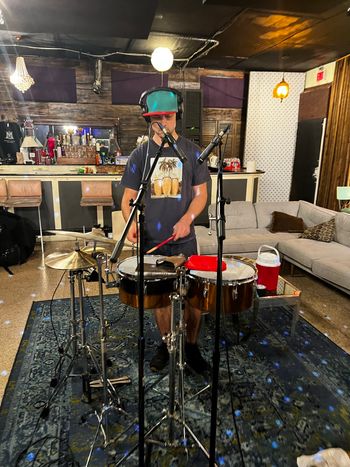 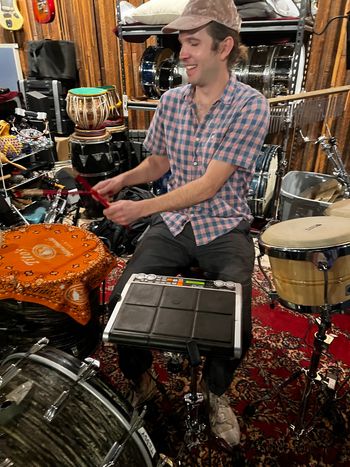 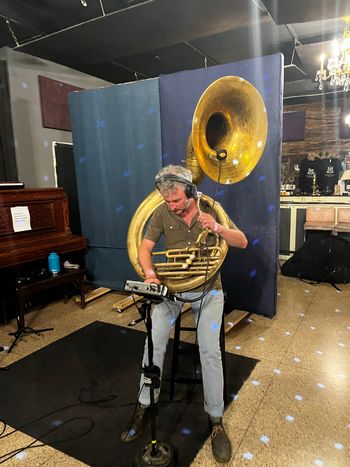 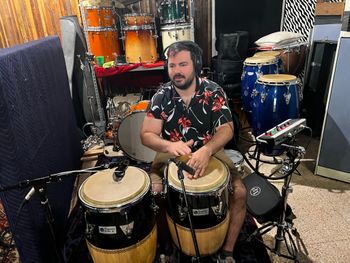 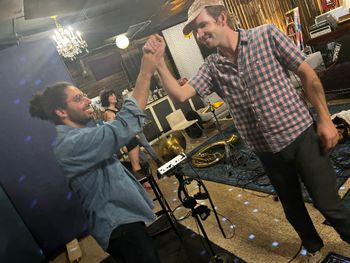 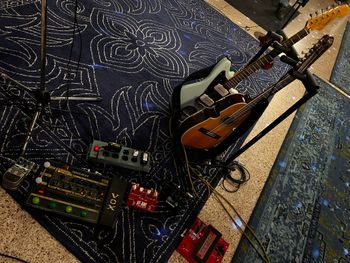 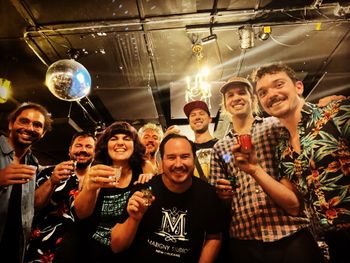